She is self-taught and began composing and improvising on the piano at age five. Elizabeth developed her interest in composition over the next 20 years. Aged 14, she won the BBC Guardian Young Composers Competition. She graduated from the Royal Academy of Music in 2007 with a Bachelors degree in Classical Violin performance. In 2010 she graduated from Kingston University with a Masters in composing for film and television.

Since 2010, Elizabeth has been making her mark as a composer of production music. She has deep experience of a broad range of commercial, contemporary and classical genres. Her distinctive style coupled with addictive feel-good melodies shines through all her work. She enjoys composing in a variety of styles and there is something for everyone to enjoy, ranging from film and TV music, orchestral textures, edgy trailers and piano ballads. 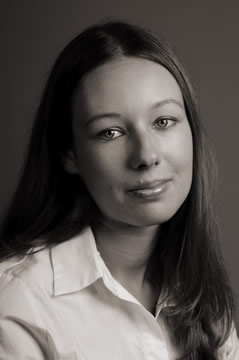